When It Rains, It Ices Over in a Polar Vortex 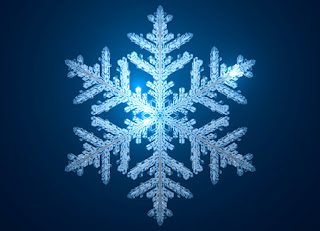 We survived the Polar Vortex of 2019! We did it by staying inside, and I baked while I worked to keep the apartment semi-warm.

Unfortunately, I wasn't finishing Hero De Novo like I'd planned.

Yet another male cover model decided it was okay to insult and fat-shame a huge number of romance readers on Facebook. Unfortunately, he happened to be on a series of Alter Ego's covers, and a lot of her readers were PISSED.

So I had to spend a good chunk of this week doing new covers. I'd planned to refresh covers anyway this year, but AFTER the Suzan Harden books were written. *facepalm*

Hopefully, I'll have everything wrapped up at the end of today, but a word of warning to everyone: the internet is forever, and it goes around the world. Think twice about what you say. If it's something you wouldn't say to your grandma, then maybe you shouldn't say it on the 'net.
Posted by Suzan Harden at 7:00 AM No comments: Links to this post