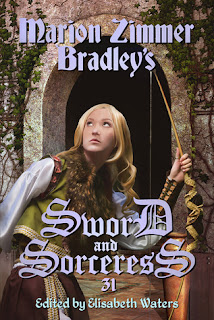 With the examiner from the university on his way to administer her entrance exam, Talis is stressed beyond belief. Add to that, accidentally turning her brother into a farm animal and an ogre threatening to eat her best friend, Talis's day becomes a whole lot worse. 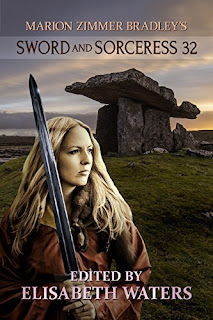 When a baby dragon brings a human infant to Fen's doorstep, she finds herself embroiled in a conspiracy that could leave her entire village dead. Can a simple country wise woman outwit a corrupt imperial sorcerer?