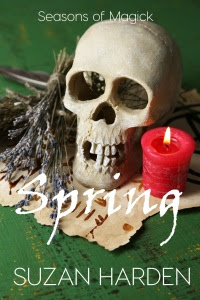 Welcome to Morrigan’s Cauldron! But be careful what you ask for because this little Greenwich Village shop can deliver your heart’s desire. Or your greatest nightmare.

Tessa McClain has lost her job, her money and her reputation thanks to her ex. The last thing she needs is another bad boy in her life. But when things heat up between her and her new boss, can Tessa compete with the ghost of his past? 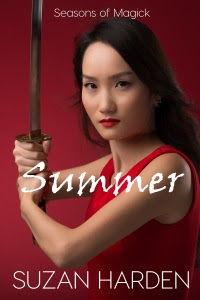 Shan Wong thought when she broke up with her boyfriend Mark, he couldn’t hurt her anymore. She was wrong. Now, only her best friend Jamal stands between her and Mark’s vengeful spirit. Sometimes, a woman’s fate lies in the sword of the knight next door. 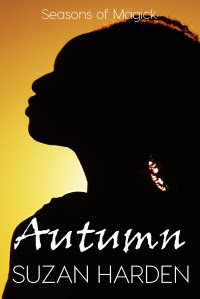 Phylicia Johnson had studied witchcraft since the owner of Morrigan’s Cauldron took her in, but a different kind of magic ensorcells her body and soul when she meets her son’s college resident advisor, Dante Jones, an Afghanistan veteran. When an ancient evil invades the students’ Halloween party, the witch and ex-marine must combine forces to save the guests. But can the two protect the kids from a terror that even gods fear? 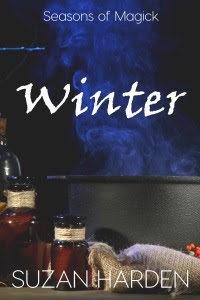 The worst thing Tom Laoch ever did in his past life was to turn down the advances of a goddess. Now, the gods have sent Tom back to Earth to save a Greenwich Village shop owner from a sorcerer, who plans to use her powers to destroy the human race. But Rain Bean isn’t just any businesswoman, she’s the mortal incarnation of the Celtic goddess Morrigan. If she discovers Tom’s true identity, unhappy will be an understatement because everyone knows Hell hath no fury like a goddess scorned… 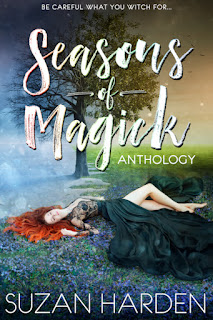 THE SEASONS OF MAGICK ANTHOLOGY

Get all four stories in this collected volume in e-book and for the first time in print!